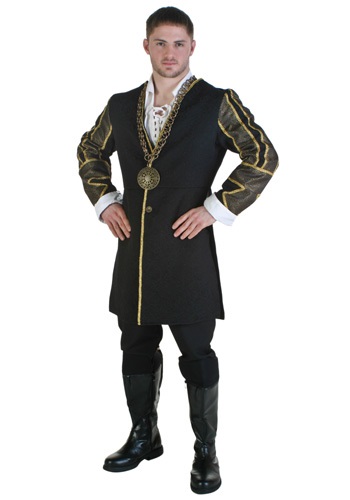 Look, man…we’ve all been through our share of break-ups, alright? And we’ve all done the thing where we’ve started dating someone and things were going pretty okay in the beginning, but then it got really serious really fast and we kind of wanted to get out of there, but we didn’t really know how to do it, so we kind of just let it keep going for way longer than we should have, and then by the end we were so done with that person and the relationship that we were pretty sucky in the way we dumped them.

It’s happens! Luckily for us, we’ve learned from the error of our ways and now we’re pretty good about doing the “Hey, we had a great time, but this just isn’t working out for us” talk face-to-face (even though it would be SO MUCH EASIER to just do it over text or ghost out), But you, friend, kind of need to take a good, hard look in the mirror and figure out if the way you’re ending things with your former flames isn’t just a lil’ severe. What we mean is…is it really necessary to behead every lady you no longer want around? It feels pretty drastic to sentence a woman to death just because she said something she didn’t like or you decided you liked someone else better, don’t you think?

And we get it - you’re the king, and you can do whatever you want, and you always look fantastic in this Plus Size King Henry VIII Costume, so it’s not like you’re wanting for female attention. And yeah, so maybe you don’t have to go the extra mile to cut things off (oh geez…pun alert!) in a nice and delicate way, but…dude, you’re starting to get a reputation. And it’s not a good one. So just..think about it, okay? Like, divorce exists!