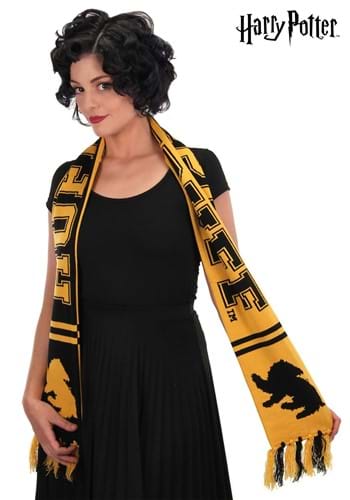 We think Hufflepuff flies a little bit under the radar as far as Houses go, but we don't think it should! We admire so much about the Hogwarts School of Witchcraft and Wizardry, really. All those epic Triwizard Tournaments, all the history made inside its many halls (for better or worse), and all the famous witches and wizards it has produced as if by the flick of a wand -- take a bow, Hogwarts. We would be remiss not to give the Sorting Hat its due, too. All those talented kids, with all their diversity and quirk, sorted into one of four distinct Houses. There's House Gryffindor, known for its bravery; House Ravenclaw, full of intelligent young ones; House Hufflepuff, ever the empaths; and House Slytherin, an amalgam of ambition. And you have to go somewhere! There's no halfsies at Hogwarts.

And you seem like a Hufflepuff. We aren't quite sure what it is. Maybe it's those kind eyes we can't stop staring at. Yeah, must be. And what would be the fun in being sorted into a Hogwarts House without properly repping it? To that end, we have something for you and all that ambition: this officially licensed Hufflepuff Reversible Knit Scarf. It's a warm, all-acrylic, reversible scarf that fits most, with that familiar badger on the ends. Just drape, twist, or tie all sixty-four inches of this scarf in whichever way you need to to get your prospective Yule Ball mate to notice. In this, we don't think it will be much of a challenge anyway. Who could ever turn down a bat of those kind eyes? 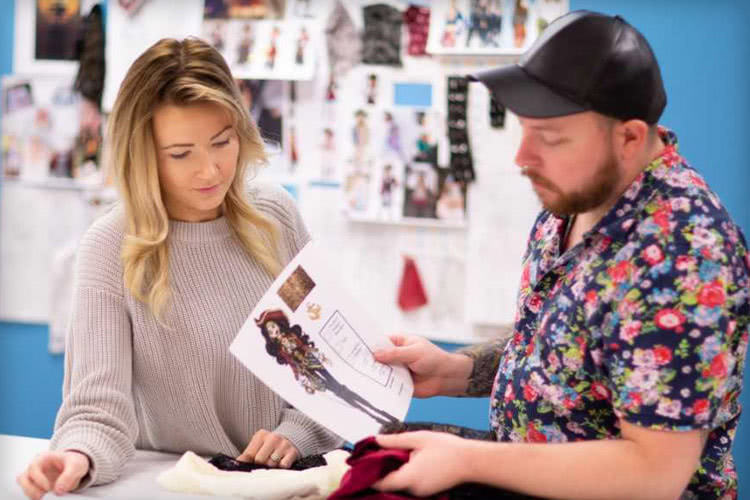 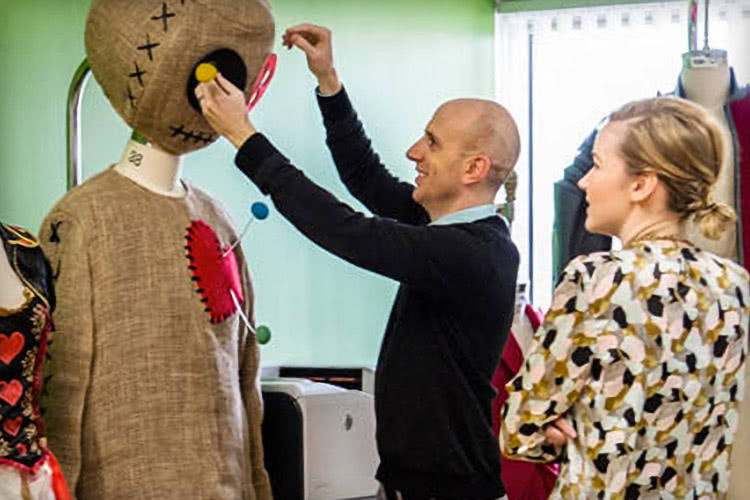 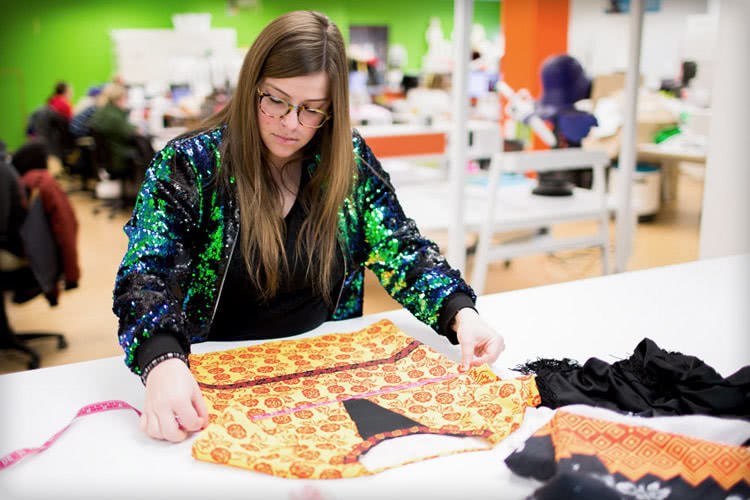