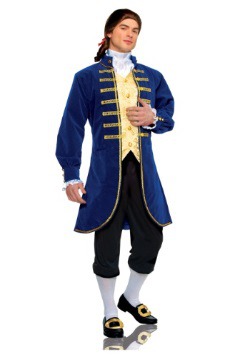 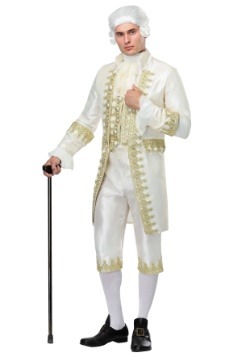 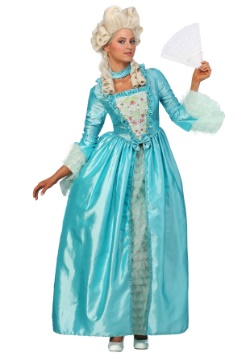 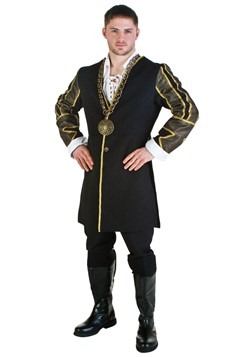 Video
Made By Us Exclusive 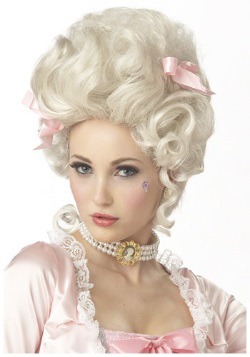 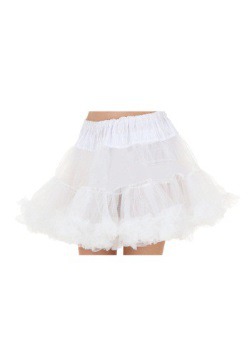 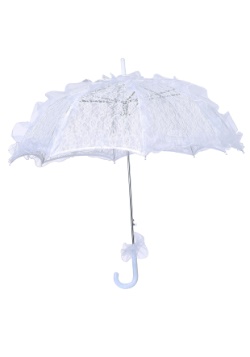 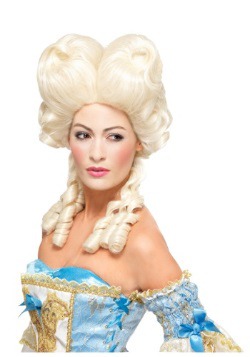 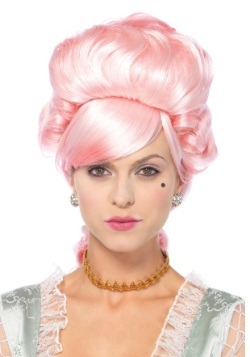 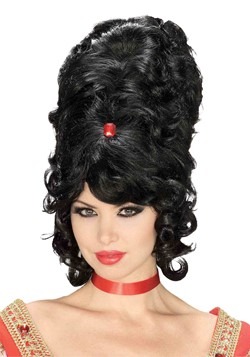 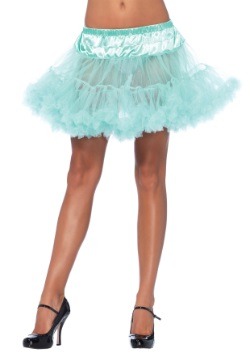 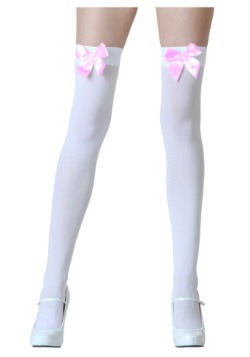 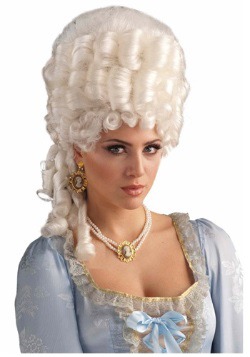 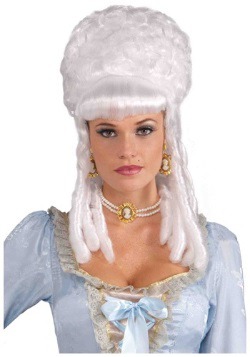 Marie Antoinette is perhaps best known for a phrase that she very likely never actually said. And "let them eat cake" isn't even an accurate quote! The nearest approximation of the phrase occurs in Les Confessions by Jean-Jacques Rousseau. In this supposed autobiography he claimed to quote an anonymous "great princess." And he wrote it as "let them eat brioche," in 1766 when Marie Antoinette was only 11.

It's an undisputed fact, though, that Marie Antoinette was NOT beloved by the French court. She was one of several potential brides put forward for the future King Louis XVI of France, and many courtiers favored others. But political and diplomatic concerns took priority. The marriage of an Austrian princess to the French Dauphin cemented the accord reached in the Treaty of Versailles. The treaty was signed when Marie and Louis were both toddlers. It settled tensions that had existed between the two kingdoms for many years.

Marietta, as her family called her, was a pretty and vivacious girl with a decided talent for music and art. She was less talented at her studies, and at the time of her marriage could barely speak French. She acquired the reputation of a spendthrift for her elaborate wardrobe and the lavish parties she planned. But she also became the scapegoat for things, such as French support for the American Revolution, which were not her fault at all.

If you want to become Marie Antoinette without losing your head as she did (by guillotine in 1792), first choose a great costume. Then choose a wig to go with it. You could spend hours doing your own hair, if you wish--Marie spent two to three hours with her hairdresser every day. But you can probably think of better ways to use the time.

To fully become Marietta, learn and practice dances she might have done--minuet, gavotte, pavane. Host a lavish party, as she did at the Palace of Versailles or the cottage at Petit Trianon. Play music by Mozart, who was Marie's contemporary and whom she may have actually met. The court at Versailles offered Mozart a position as an organist in 1778, though he declined it. You'll want to invite Benjamin Franklin, who was the first U.S. Ambassador to France from 1778 to 1785. And add Thomas Jefferson to your guest list, too. He succeeded Franklin as ambassador, serving from 1785 to 1789.

If you want to have a party that's a bit more low-key, invite Little Bo Peep and pretend to be a shepherdess or milkmaid. One of Marie's favorite pastimes with her ladies was to dress as peasants at the Trianon and pretend to do farm chores.

Marie Antoinette didn't deserve most of the accusations against her. Yes, she spent a lot of money on clothes and parties. But she also gave to the poor and performed charitable works. And she was far from the only noble personage who was out of touch with the common people. In the end she became a victim of political forces no one could control. So if you're going to play her role, stay out of politics!