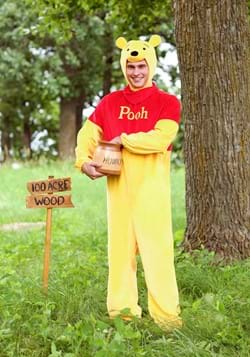 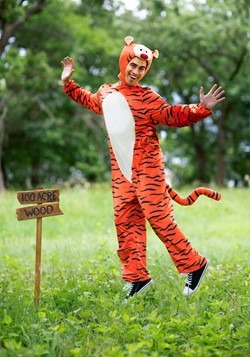 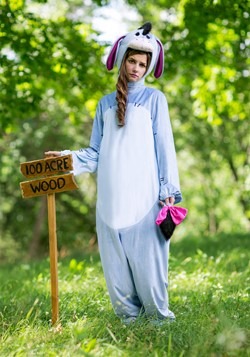 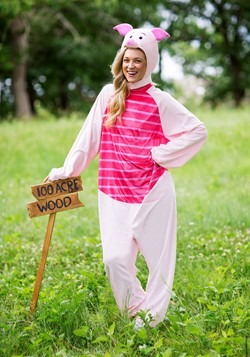 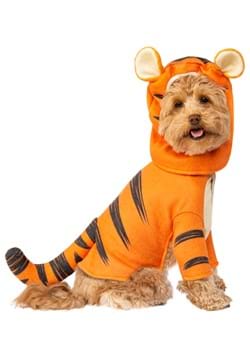 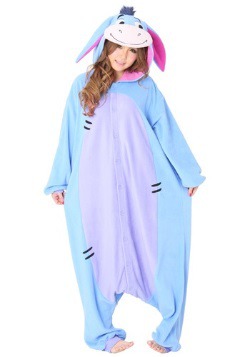 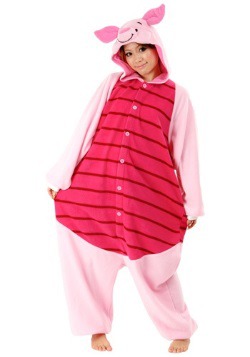 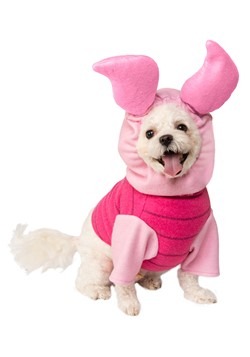 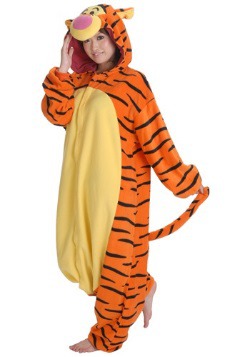 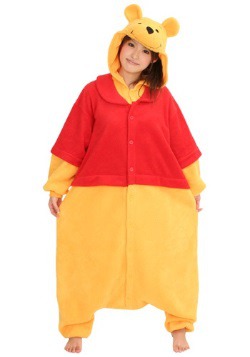 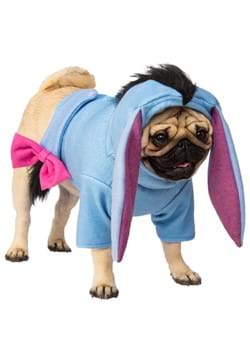 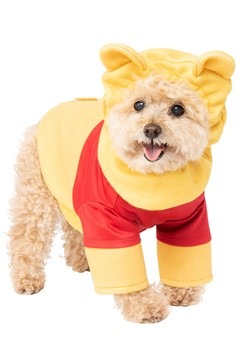 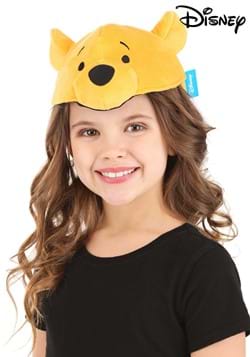 Did you once imagine that your favorite childhood stuffed animal came to life and shared adventures with you? Christopher Robin Milne's bear, Winnie-the-Pooh, did more than that! Pooh became the protagonist of two books and the star of a Disney feature film. Christopher Robin's father, A. A.Milne, wrote a series of stories and published them in 1926 and 1928 as two books. Generations of children have loved Winnie-the Pooh and The House at Pooh Corner ever since. E. H. Shepard created black-and-white illustrations for both books. Shepard gave Pooh the classic shape we know today. The first colored illustrations, printed in 1932, added the iconic red shirt.

So the world got to know a bear with very little brain who lived under the name of Sanders. So why is Winnie-the-Pooh often called just Pooh? Milne explains that in chapter 1 of the first book. Pooh's stiff arms made it hard for him to brush away flies. So, when a fly landed on his nose he had to blow it off, making a "pooh" sound in the process. And why did he live under the name of Sanders? Milne explains that, too. A sign above the door of Pooh's house read "Sanders," and he lived under it!

Pooh and his friends Piglet, Rabbit, Wol (Owl), Eeyore, Kanga and Roo had many adventures in the "100 Aker Wood." The bouncy Tigger joined them in the second book. We have costumes for all of these beloved characters, in sizes from infant to adult.

Which character should you choose? Well, which is your favorite? Or which is the most like you? If you want to work on courage, be Piglet. If you're generally a pessimist, Eeyore is a natural. Active, energetic people would do well as Tigger. Are you known for wisdom? Get one of our owl costumes. For a parent/child duo, be Kanga and Roo. And of course, if you love "hunny" and making up songs, you can be Winnie-the-Pooh himself!

Many of our Pooh-themed costumes aren't limited to Halloween. You can use them as soft, cozy pajamas afterward, and sleep with your favorite character. Or, if you don't want to go with a full costume, get one of our accessory kits that give you just the ears and tail of Piglet, Eeyore or Tigger. We also have warm winter hats with embroidered and soft-sculpted features of Pooh, Eeyore or Tigger. Your favorite character can keep your ears warm on a cold day!